Cash, dinero, bucks, moolah, credits, or whatever you want to call it. We’re talking about it.

Six figures. If you’re not making at LEAST six figures, you’re a failure as a freelancer and entrepreneur.

And once you hit that six-figure milestone? Baby, you better be ready to scale to seven figures, or why are you even doing this?! Get a job in a cubicle if you’re not going to go all in.

Or that’s what we’re told.

We’re told, by strangers on the internet, that if we’re not Scrooge-McDucking a bank vault of cold, hard, cash, we’re doing it wrong.

And yes, Scrooge-McDucking is a verb, and no, it’s not dirty.

Except that money really is filthy and swimming it would be gross.

Anyhow, the point is that we are being told by literal strangers on the internet that we are successful–or not–based on how much money our businesses bring in.

These strangers don’t know us.

They have no idea who we even are, and yet, we let them tell us whether we should feel good about our businesses, or like we should give up.

We have got to stop listening to them.

If you live in an expensive city, or you have a family to support and you’re the only provider, then your numbers are likely to be near or crack the $100,000 mark.

But if you live somewhere where the cost of living is reasonable, then pulling in $50,000 a year might be all you need to support a comfortable lifestyle. Even if you have a family or want to go on vacation!

Making arbitrary income goals that some online guru thinks you should make (and feeling like a failure if you don’t) is not what’s important.

What IS important is knowing your own, REAL numbers and making an action plan to reach them.

Forget what online strangers are telling you, and get real, solid numbers to aim for. Not only are you more likely to hit your goals if they’re based on actual numbers–not arbitrary ones that sound flashy–but when your income goals are based on what you actually need, you’ll feel more content when you reach them.

Stop listening to strangers on the internet who think you should earn a certain amount. Figure out your real numbers and make a plan to reach them. 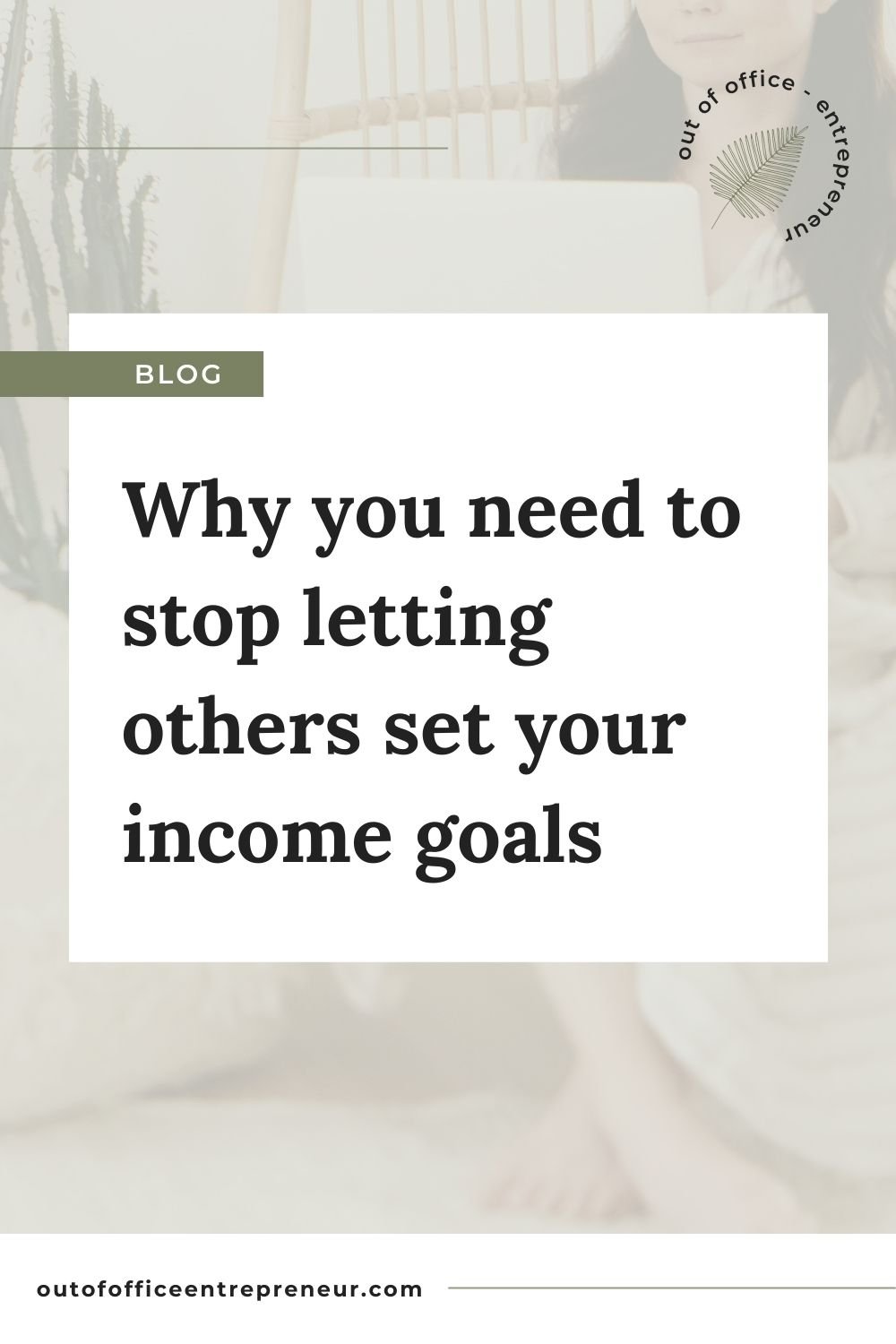 Get the FREE checklist to save time in your business! 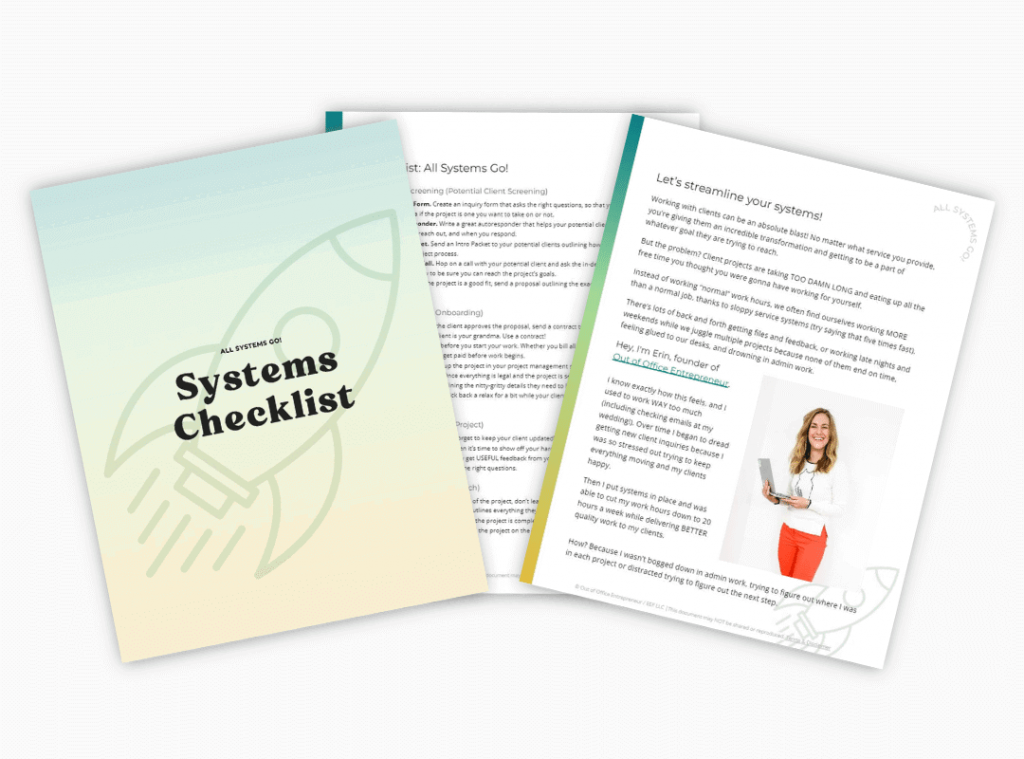 Get your free systems checklist to take you step-by-step through the service process allowing you to cut your work hours and impress the pants off of your clients.

We use cookies on our website to give you the most relevant experience by remembering your preferences and repeat visits. By clicking “Accept”, you consent to the use of ALL the cookies.
Do not sell my personal information.
Cookie settingsACCEPT
Manage consent

This website uses cookies to improve your experience while you navigate through the website. Out of these, the cookies that are categorized as necessary are stored on your browser as they are essential for the working of basic functionalities of the website. We also use third-party cookies that help us analyze and understand how you use this website. These cookies will be stored in your browser only with your consent. You also have the option to opt-out of these cookies. But opting out of some of these cookies may affect your browsing experience.
Necessary Always Enabled
Necessary cookies are absolutely essential for the website to function properly. This category only includes cookies that ensures basic functionalities and security features of the website. These cookies do not store any personal information.
Non-necessary
Any cookies that may not be particularly necessary for the website to function and is used specifically to collect user personal data via analytics, ads, other embedded contents are termed as non-necessary cookies. It is mandatory to procure user consent prior to running these cookies on your website.
SAVE & ACCEPT